My Life on Purpose 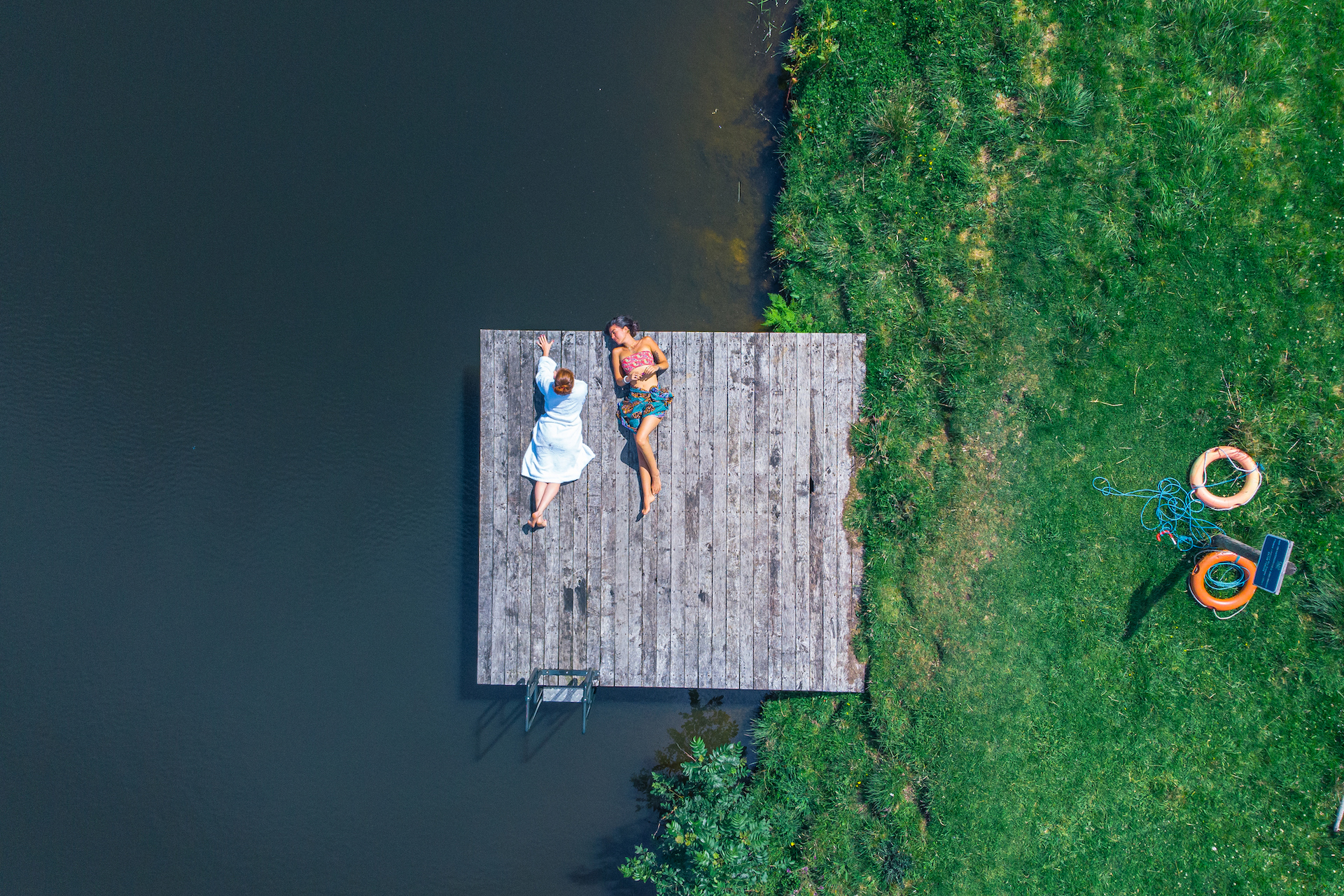 What does purpose mean to you?

Purpose is such a buzzword right now. Many businesses are using purpose to increase their bottom line. There’s nothing wrong with that, but if they haven’t set out with a foundation of purpose, then it’s not congruent to a purposeful way of being.

But true, spiritual purpose, is enabling the blueprint that you were born with. Quite early on in our lives we identify what we love being or doing. This might evolve to be something that we become brilliant at; something where, karmically, we’re so in the flow that we just evade manmade times and laws. That to me is true purpose.

How would you describe professional fulfilment?

What does the word ‘professionalism’ even mean? I don’t like the word because to me it reflects a human-made system. From a spiritual perspective, a better word is ‘mastery’. When you become a master at something, what you’ve done is given your time, commitment and practice, and become incredibly awesome at a particular way of being. It could be running. It could be baking cakes. It could be washing up.

Which leaders inspire you?

Many of the leaders who have inspired me have walked the earth but aren’t around today. One of them is Gandhi – he’s a living embodiment of that classic phrase: ‘be the change you want to see in the world’. He walked as bare as he possibly could to get across the message. Another is Bob Marley.  I mean, that song, ‘One Love’. That’s got to be the best coined phrase ever.

But I think every single person on this planet is a leader. Everybody makes a decision to get out of bed every day, to brush their teeth, to do whatever they choose to do that day. That’s leadership, right? You are leading yourself into a process during that day. If we can connect purpose with the things that we love doing and then use that purpose to help mitigate big issues, like the climate crisis, then that is a really wonderful, transformational way of becoming a leader.

“Purpose is such a buzzword right now. Many businesses are using purpose to increase their bottom line. There’s nothing wrong with that, but if they haven’t set out with a foundation of purpose, then it’s not congruent to a purposeful way of being.”

Is there a time you feel the most purposeful?

When I’m with my children. I had a magical moment with my six-year-old recently, where I realised that I’m not actually teaching her anything, but empowering her to live out the skillset she already has and not lose sight of that as she goes into adulthood.

I had a really difficult moment when I first launched the People Environment Achievement Awards, which honors sustainability heroes. A sponsor wanted to come on board, offering a three year deal worth a quarter of a million pounds, which I thought was incredible. I ran it passed the editor in chief and chair judge of the awards, Tony Juniper (the former advisor to the Prince of Wales and Chair of Natural England since 2019), but to my surprise, he said: “We can’t take it.” He said it was greenwashing. And we didn’t take the money.

Decisions like these are really tough. But I think they’re why we have survived and become noticed as purposeful. We climbed step by step instead of taking the mountaintop journey which would have rocketed us straight to the top. From the beginning, we’ve stayed with our integrity. Businesses need to reflect: are you in this for real purpose or just to make some money?

“We climbed step by step instead of taking the mountaintop journey which would have rocketed us straight to the top. From the beginning, we’ve stayed with our integrity.”

What qualities do you most admire in people?

What gets you up in the morning?

Usually my children, at about 6am. I also have a daily meditation practice I do every day, that I learned from a spiritual leader in India. It sets me up for the day, cleans my system, and allows me to align with the spirit of my beingness. It also gives me a greater perception of the bigger picture, rather than getting caught up in the human condition. So that’s what gets me up in the morning: my kids and then my practice. Oh, and a cold shower.

"There was a time a while ago when we could have mitigated the climate crisis but we missed it; the next time is NOW!!!"